Will Eminem Make a Comeback? 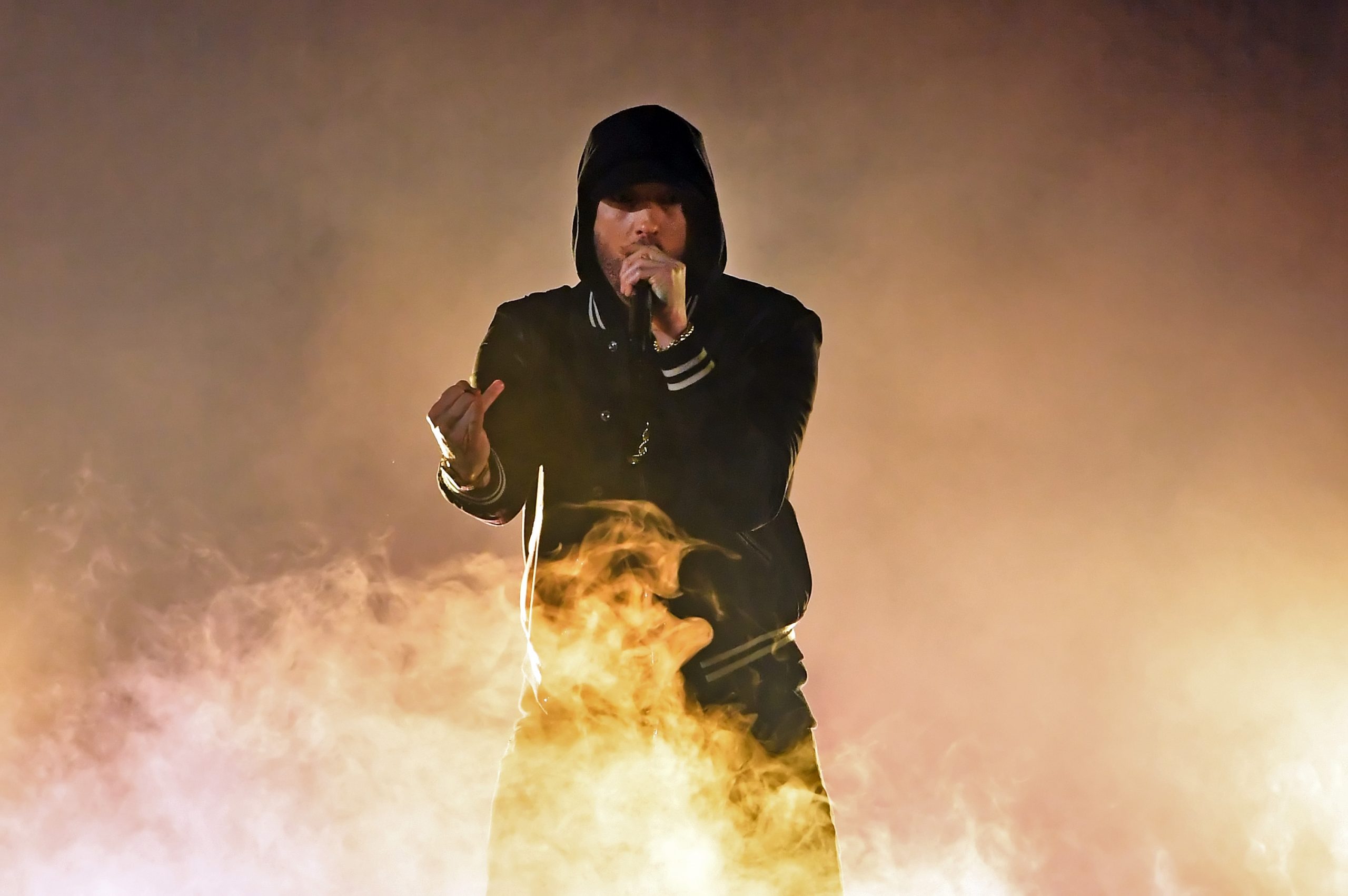 There aren’t many rappers out there with a longer list of hip hop accomplishments than Eminem. His sales records and accolades speak for themselves.

But like any successful person in the industry, Eminem has attracted his fair share of haters, who claim that he has been on the decline in recent years.

Is it true that Eminem’s best years are in the rear-view mirror?

Let’s take a look at the truth behind Eminem’s recent successes and shortcomings, and figure out for ourselves whether this beloved artist is set for a comeback in the near future.

ON TOP OF THE WORLD

There was a time in the early 2000s when you could not turn on the radio without hearing an Eminem song! Even though they were heavily censored for the FM airwaves, his style and attitude still got through to millions of fans all over the world.

Everyone wanted to hear the unedited versions and get the full experience, which likely contributed to the explosive Billboard chart sales of his early records.

His first several albums were popular with both fans and the press, and he was winning Grammy awards right out of the gate.

With the release of 8 Mile, Marshall Mathers showed off his acting skills and captured audiences with an emotional performance of his youth in the rough Detroit battle rap scene.

Good things can’t last forever, and the golden age of Eminem eventually came to a close.

Following the release of Encore in 2004, Eminem toured hard and burnt out, saying that he needed a hiatus from making music and performing live.

In 2005, Eminem released a greatest hits album Curtain Call, raising speculation that his career may be over for good.

As it turns out, Marshall was struggling with some serious personal problems, including addiction to prescription sleep medication that put him in rehab for a while.

Fans and critics alike began to lose faith in the artist, and a bunch of new questions about his personal life became more important than the music itself.

Instead of caring about the music, people were asking is Eminem gay, or what is going on with his romance with Kim Scott? Clearly, the artistic production took a back seat to the drama.

Thankfully, Eminem emerged around 2007, stating in interviews that he was over the tough part of his rehabilitation and he was feeling good about life again.

That was great news for rap fans, but where was the music? It had been years since Encore, and there was no sign of a new Eminem album anytime soon.

It took another two years to see the release of Recovery, which was a breath of relief for fans.

While it didn’t break barriers, everyone was happy to see Marshall back in action.

The next few years saw Eminem drop best-selling albums and become embroiled in controversy yet again. Even in his 40s, Marshall was pushing buttons and causing problems!

No matter what you think of his latest music, it’s obvious that Eminem still has love for his fans and will continue to put forth the creative effort and quality productions.

His latest release, Music to Be Murdered By, is a great example of his return to form, and his confidence is definitely back to normal following some shaky performances in 2010s.

Will we ever see Eminem rule the rap game as he did 20 years back? Probably not, but we are satisfied to see him become wiser with age and keep making crazy cool music.

For more updates on Eminem and other big superstars, stay tuned to RapTV! 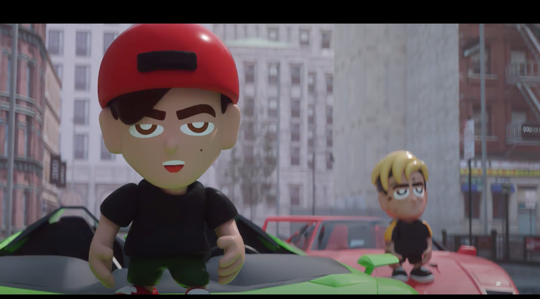 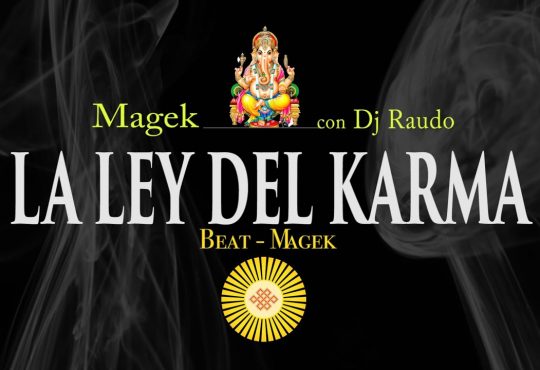 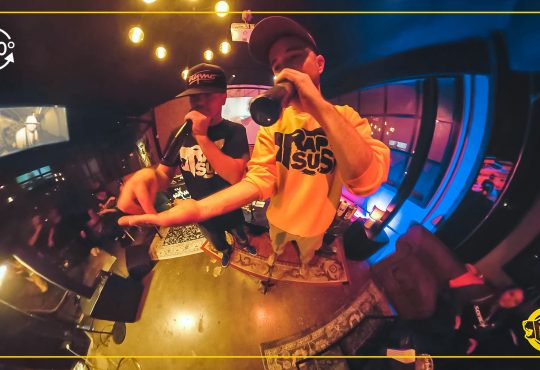 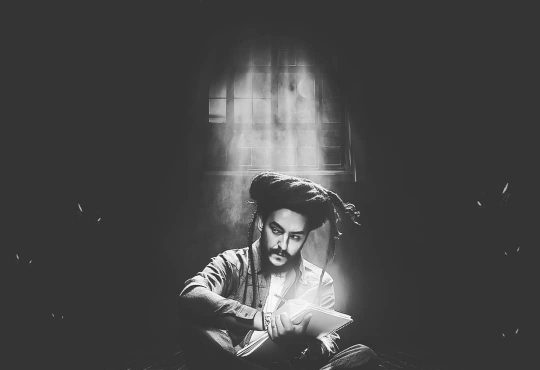 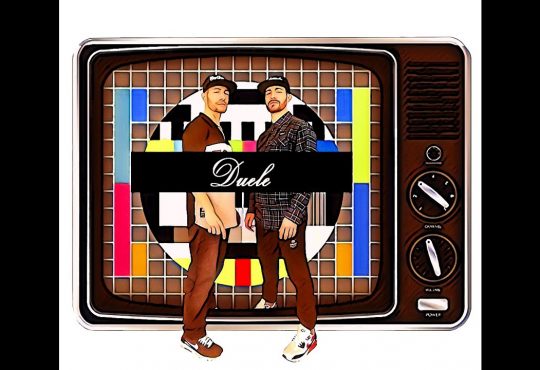 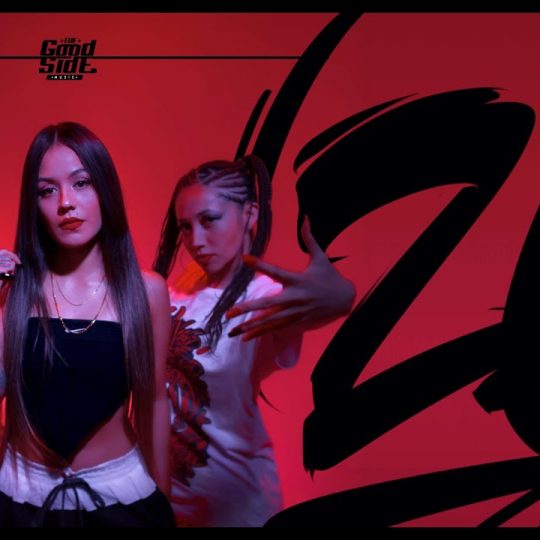 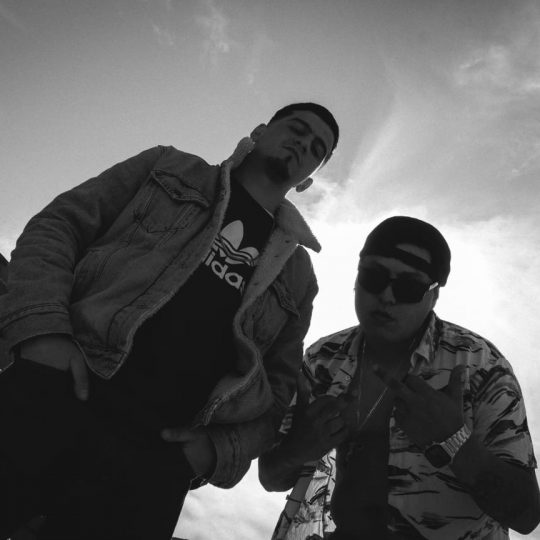 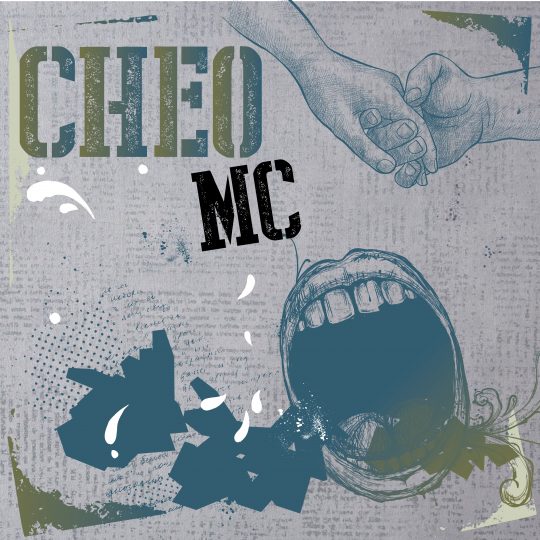